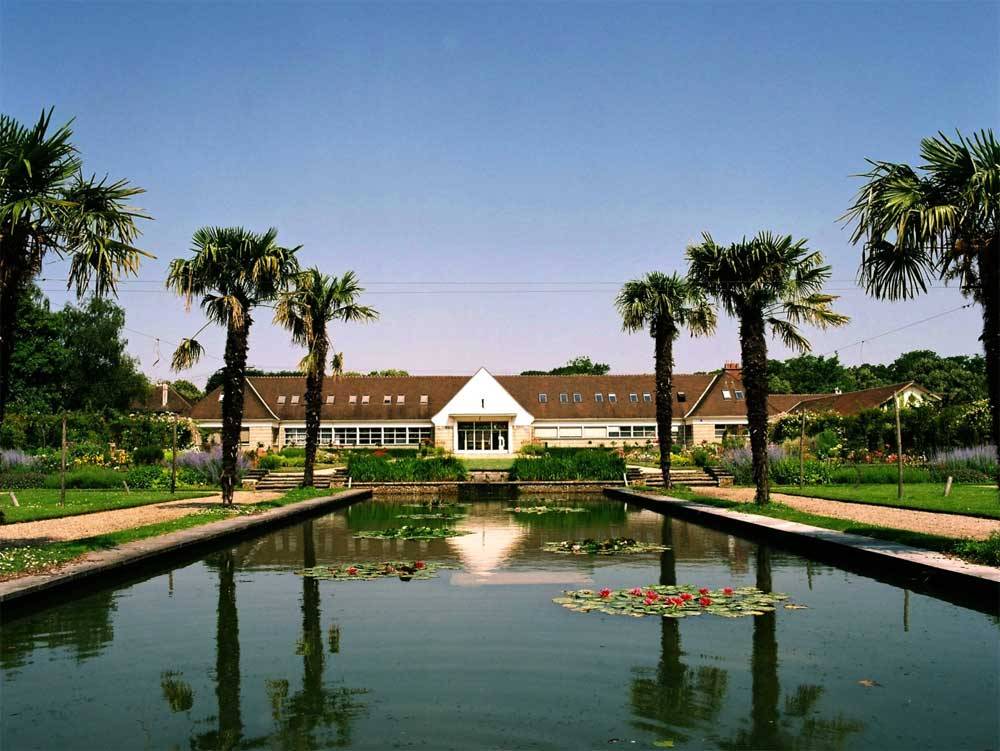 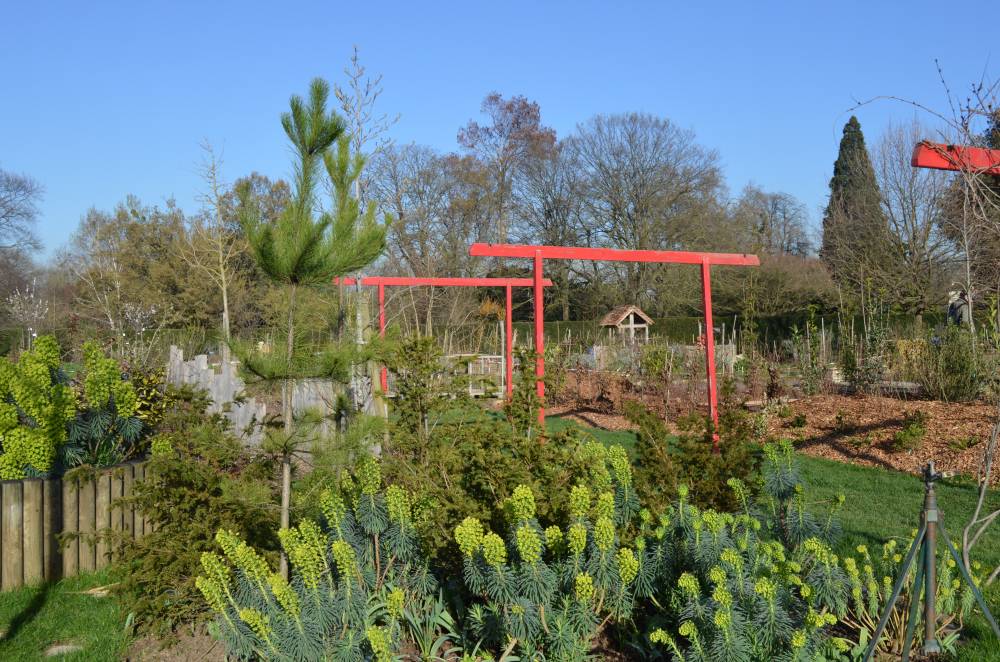 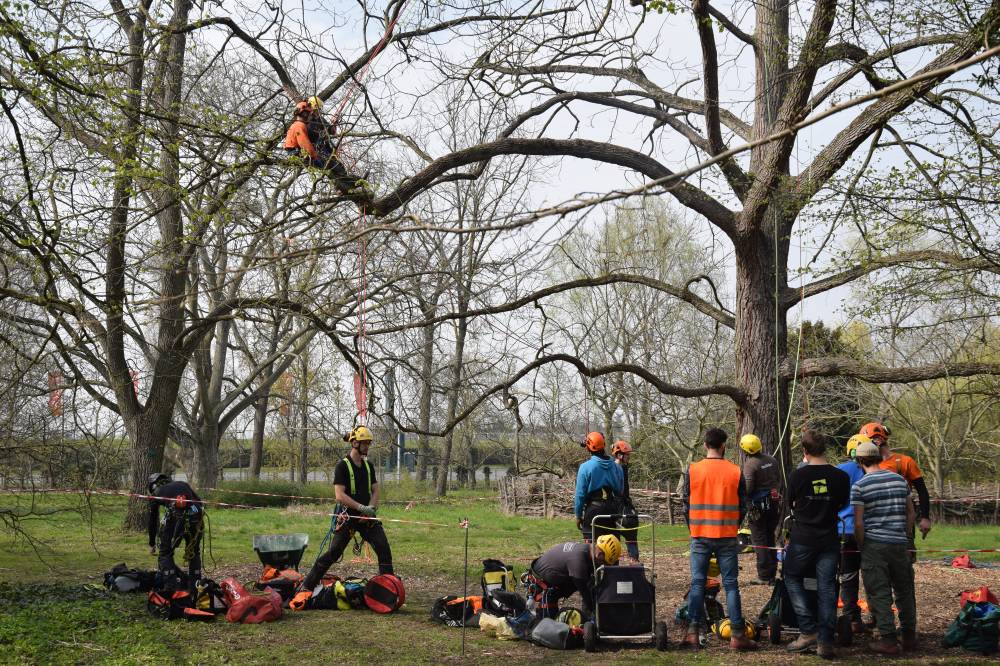 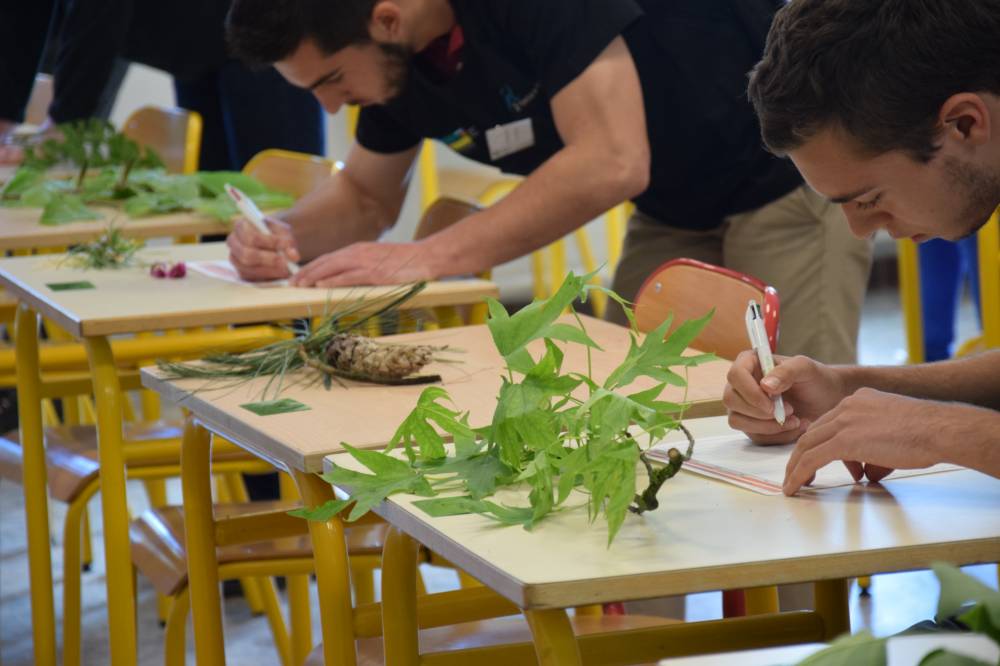 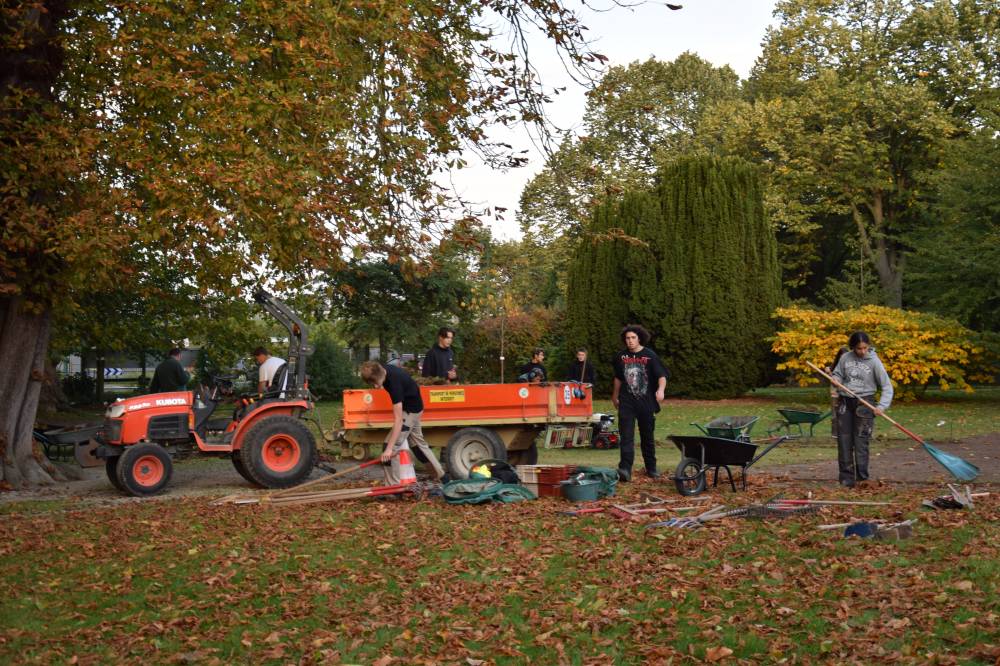 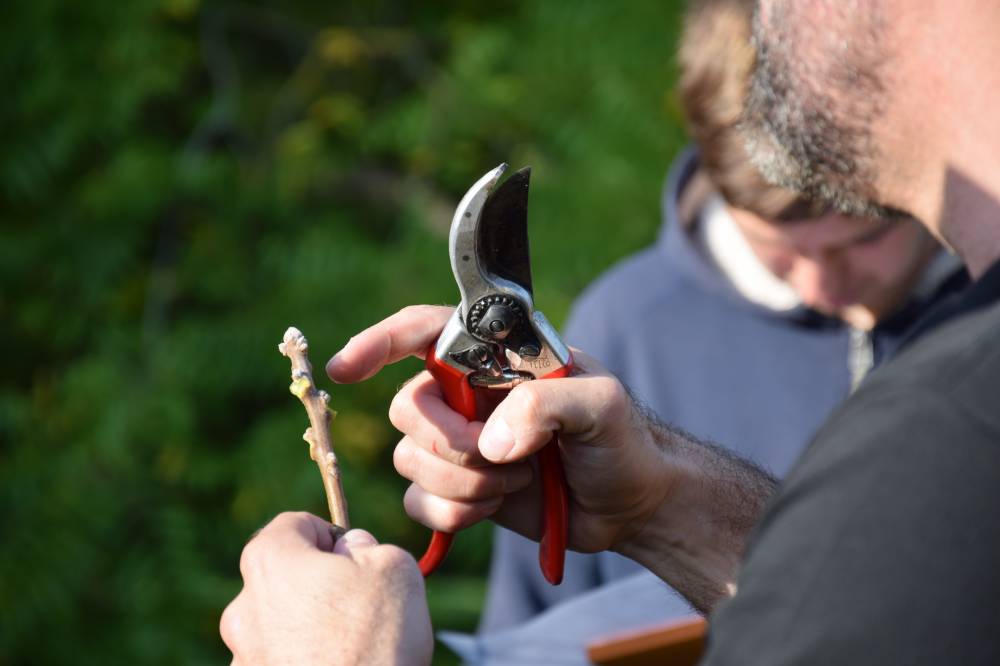 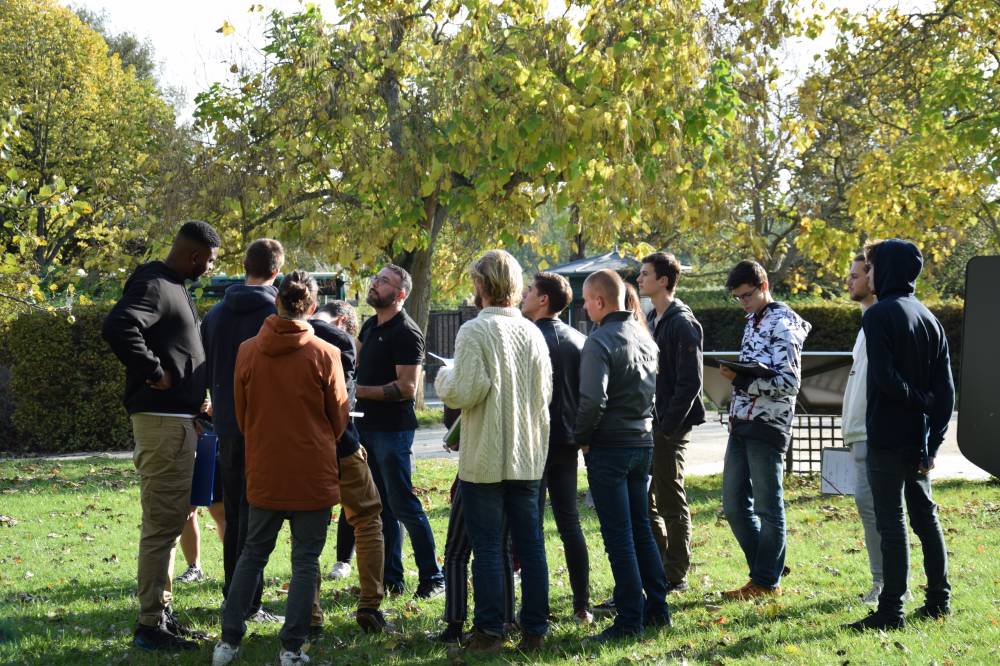 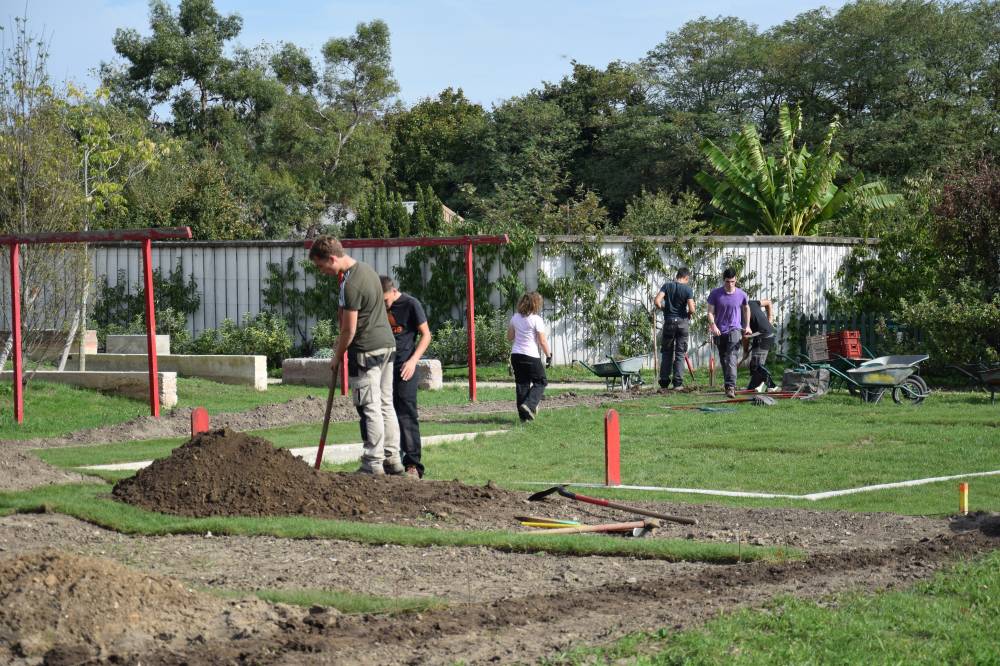 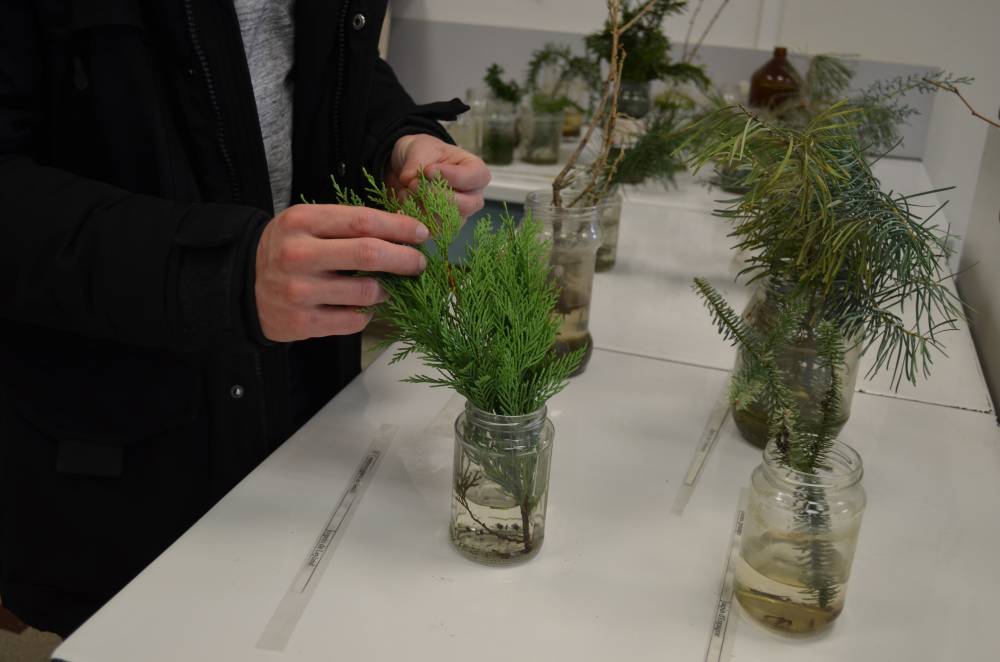 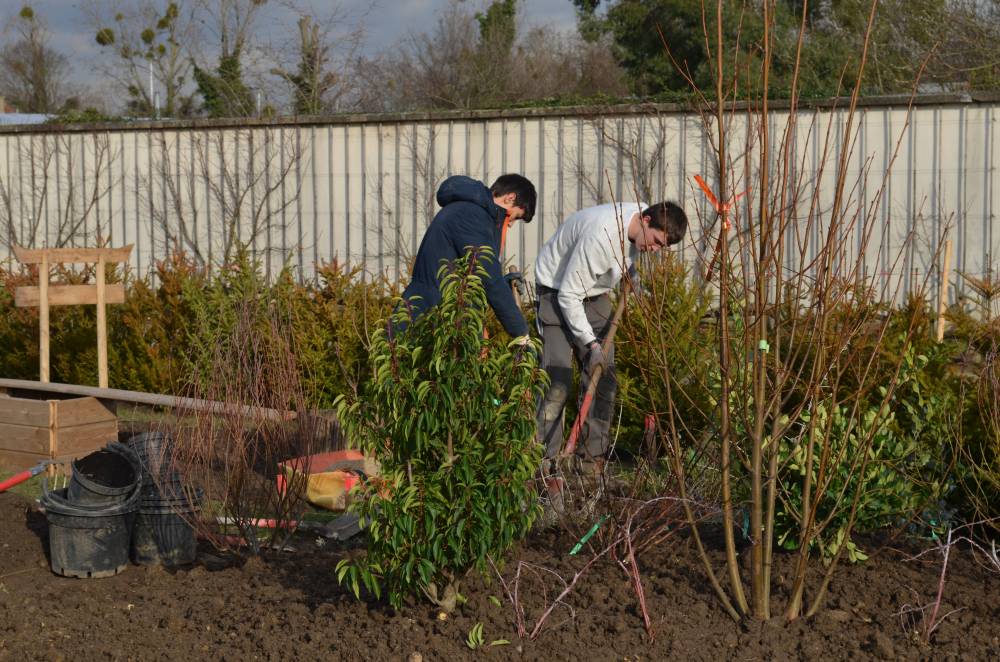 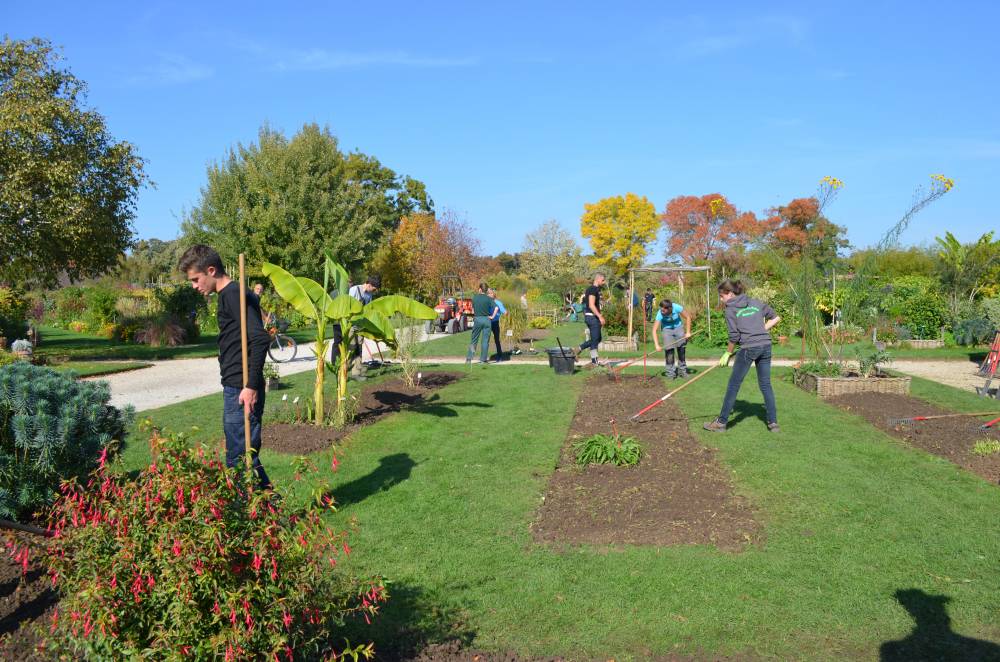 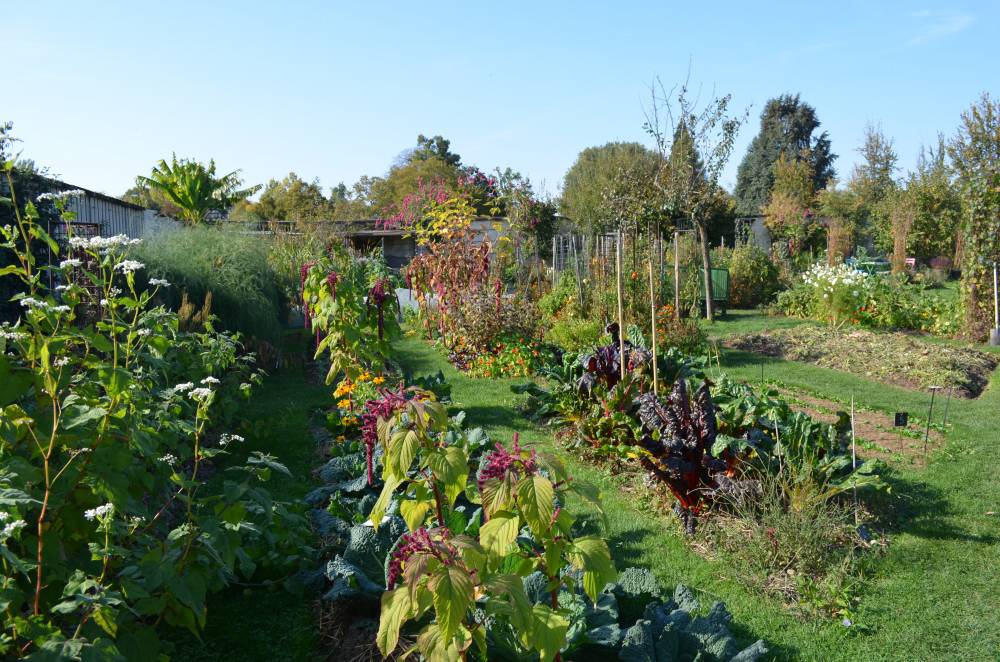 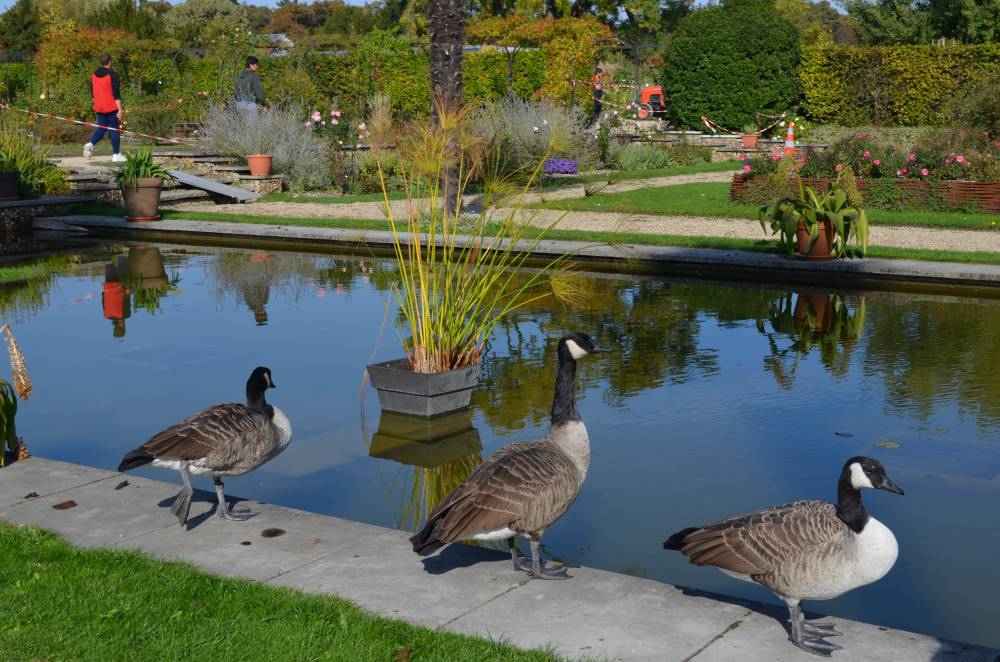 The school of Horticulture and Landscaping Techniques of the City of Paris, l’Ecole Du Breuil, was founded in 1867 by the Baron Haussmann and named after its first Director, Alphonse Du Breuil.
It is a private school under contract with the French Ministry of Agriculture. It offers a co-ed, tuition-free education to residents of Paris and the Hauts-de-Seine department.
Currently 300 students are enrolled, and there are 35 faculty members.
The Educational Program :
The mission of the school is to train skilled workers and technicians in professional horticultural and landscaping techniques. The school also provides gardening courses for amateurs and the general public.
The school prepares students for a degree in Agriculture with a specialisation in Landscape Planning and Site Implementation. Certificates and diplomas prepared for range from the Brevet d’Études Professionnelles Agricoles (Certificate in professional Agricultural Studies) to the Brevet de Technicien Supérieur (Technician Certificate – Advanced Level), and also include two professional landscaping diplomas.

Get your application form here
×

The School of The Breuil